Choosing which utensils are to be used during a particular tea ceremony would depend on various factors including the season it is to be held and occasion of the gathering  which was earlier explained in the topic of seasons of tea.   The manner these utensils are handled depends on the occasion and ranking of the utensils to be used. This custom originated  from the time when there was a rigid system of ranking in society.   This dictated the manner  how people  were treated based on their rank. As a result,  ranking was also given to utensils and they were also handled according to their rank. 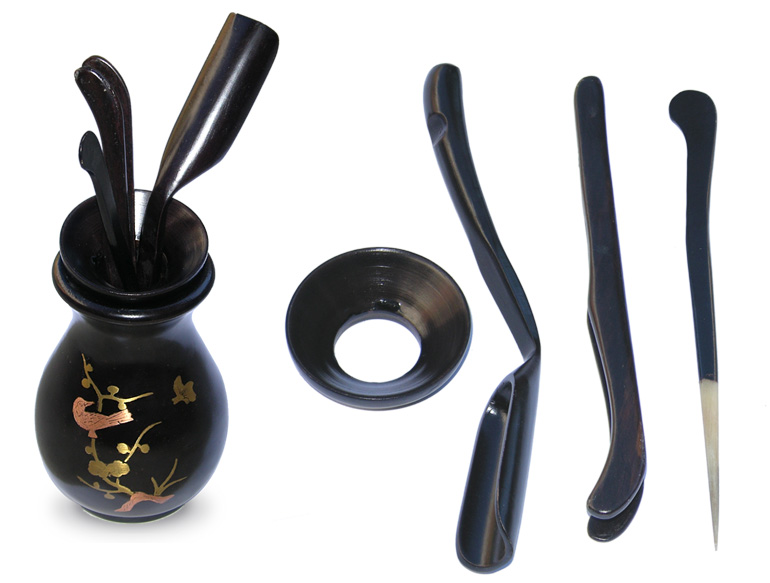