Different sizes of rooms are named based on  the number of Tatami mats inside the room or how they are laid out.  A Koma (small room) has  four-and-a-half Tatami mats.

Features of a tea room: 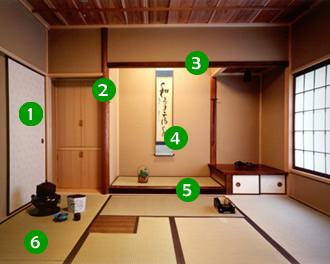 1. Nijo Chashitsu is a room where two mats are used and  the fire pit is placed in the Temaeza mat with a board measuring  3 inches  (7.5 cm) behind it. 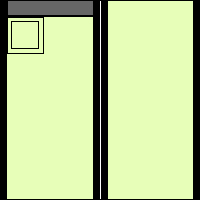 This is a rectangular Chashitstu with four mats and with a fire pit located between the Teishu and his  guests. 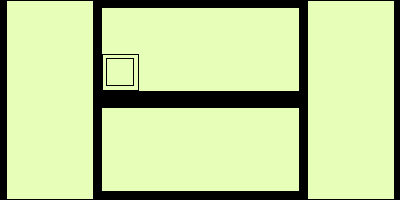 This Daime-style tearoom uses two guest mats and a shorter one for the Teishu. The fire pit is situated between Teishu and his guests. 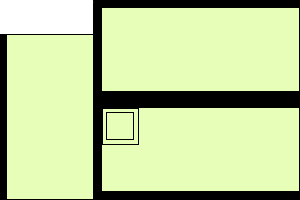 This tearoom uses three mats with the fire pit also situated between the Teishu and his guests.

This chashitsu has  four and a half mats.

This Daime-style tearoom is  provided with one  mat for the guests and a smaller mat for the Teishu. The fire pit is situated in the Teishu’s matted area.

This is a Three-mat Chashitsu where the  fire pit  is located in the Teishu’s matted side on the side of the wall  with a 45cm board.

This is a traditional, rectangular tearoom with four mats and a fire pit between the Teishu and guests.  It is also provided with a 15cm board. 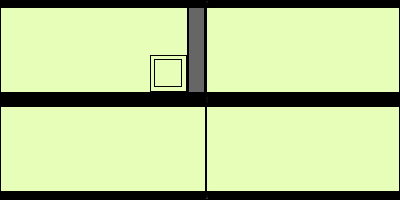