By tradition, oolong tea or sometimes  black tea can be used for a Gong fu cha ceremony.   Firstly, dry  leaves that were used for brewing are put in the tea bowl or box and given to every guest  so that they may appreciate the tea’s aroma and  the quality of its appearance.

A. Quality of Tea Leaves Based on Type 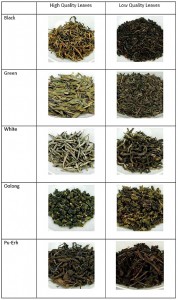 Sizes of Teapot  Depending on Number of People To Be Served 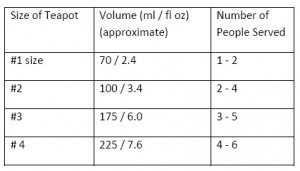 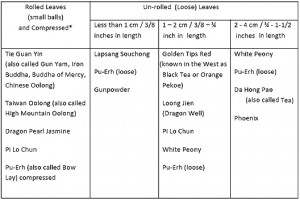 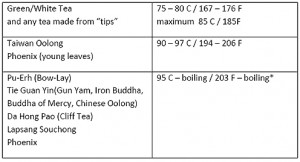