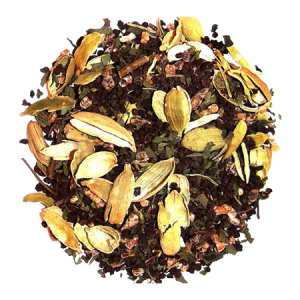 India produces the largest quantity of  tea in the world, together with China and Sri Lanka.   It also produces tea which many connoisseurs  consider to be the best tea in the whole world.  Almost each part of India  is a tea-producing region  There are more than 14,000 tea plantations in India and not surprisingly,  4% of India’s gross national income comes from the tea growing industry.

Indian tea  is also called  chai which comes from the Indian word for tea. However, the term “chai” usually refers to Indian spiced tea.

India’s tea usually refers to black tea which is famed for being full-bodied and strong.  Indian tea is named after the region where it is produced although presently,  there are 3 major varieties.